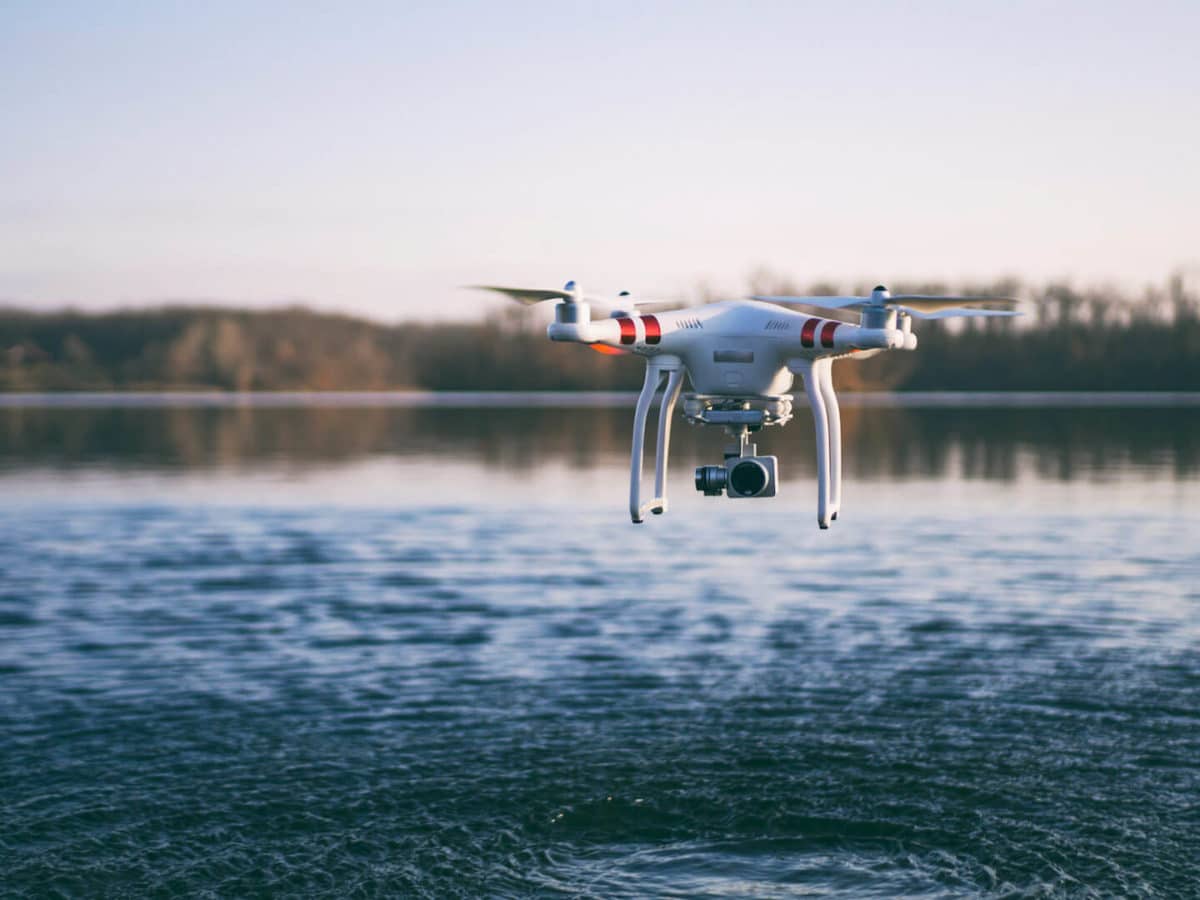 After drones were already the subject of our last post, we now want to deal with the next burning question on this hot topic – what do you have to consider in German legislation for flying companions? Do you even need something like a drone driver’s license?

To get an answer to this, you can waste a lot of time searching for dry legal texts, or just sit back and read our blog.

Since April 2017, clear rules have applied to unmanned aircraft systems, as drones are known in technical jargon.

With the current legislation on the subject of drones, our current Minister of Transport, Alexander Dobrindt, has imposed stricter restrictions on the operation of the coveted flying robots in Germany. But what exactly will drone pilots have to prepare for in the future?

What should be considered?

In principle, the distinction between private and commercial copter use largely disappears. From now on, no additional permission is required for the operation of unmanned aircraft systems below 5 kg – even more: drones from 5.0 kg may also fly out of sight in the future, provided that permission has been obtained from the responsible state aviation authority.

The new regulation also limits the maximum flight altitude to 100 meters and prohibits flying over sensitive areas such as nature reserves, approach and departure areas of airports or hospitals, as well as over residential areas. from a weight of 0.25 kg or if the device can transmit optical, acoustic or radio signals.

This eliminates the possibility of starting a small camera tour in one’s own front yard – unless the neighbors agree to this plan.

That should not be enough, from October 2017 this catalog will be supplemented by further regulations:

Owners of drones weighing more than 0.25 kg are then required to identify themselves with a sticker with the name and address of the owner. This should enable the owner to be identified more quickly in the event of damage.

In addition, from a weight of 2.0 kg, a type of drone driver’s license is required, which is intended to demonstrate special knowledge of handling drones. This certificate can be issued by a valid pilot’s license or by a body recognized by the Luftfahrt-Bundesamt, from a minimum age of 16 years. In the case of flight models, certification is also possible after instruction by an air sports club – the minimum age here is 14 years. The certificates are valid for 5 years.

From a weight of 5.0 kg and for operation at night, an ascent permit issued by the state aviation authority is also required.

But what happens if you don’t fly by the rules?

Flying a camera drone over someone else’s property plays a major role in terms of violating personal rights and the right to one’s own image. The catalog of fines provides for sanctions of 300 to 450 euros, but can extend to a fine of up to 50,000 euros – these amounts can only be assumed in very negligent individual cases.

Finally, a small overview that will hopefully make the last inconsistencies disappear.

LAPIXA wishes you a safe and good flight without incident!