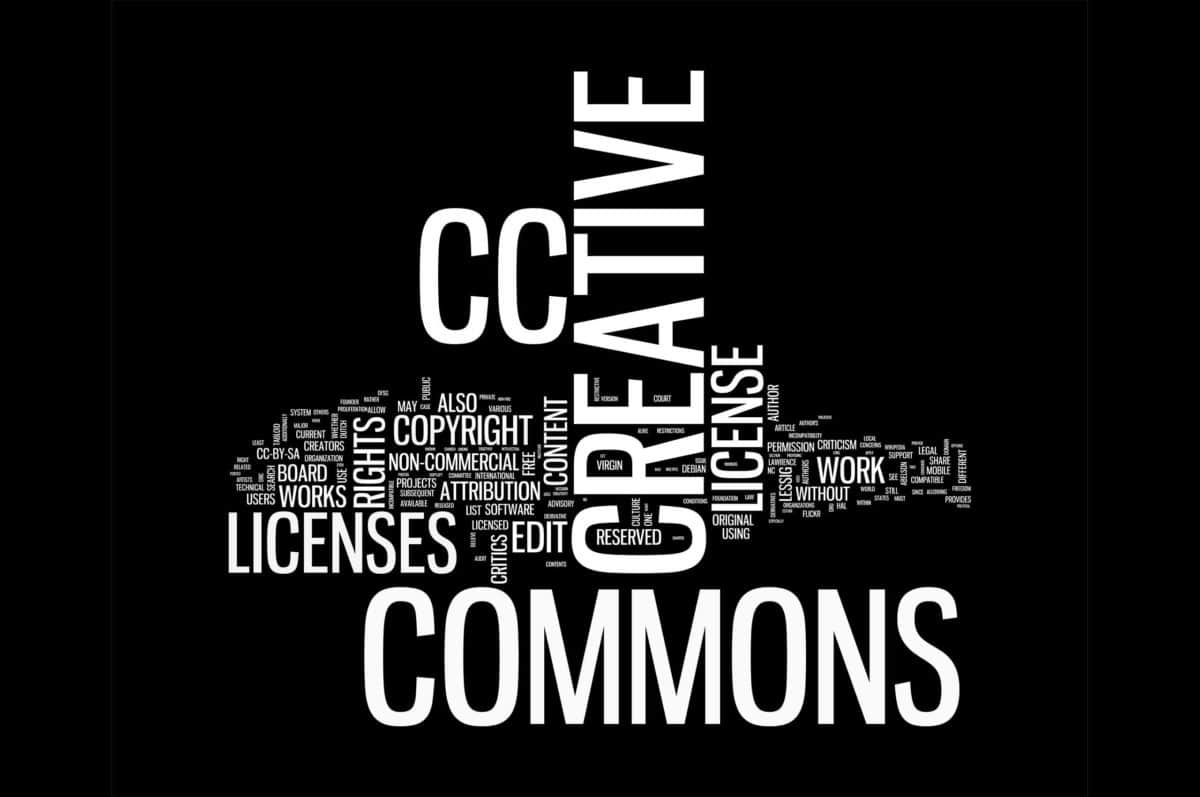 Free Right of Use for Everyone? How Creative Common Licenses Work

Anyone who deals with the topic of licenses and works protected by copyright will come across the possible uses of Creative Commons licenses. How the Creative Common licenses can be used and how they benefit the author? LAPIXA explains!

In principle, all works by a creator – regardless of whether they are texts, images, videos, pieces of music, etc. – are protected by copyright. Of course, the author can make his works available to others without them having to ask for permission. It is important that these works are published with a corresponding note. For example, it would have to be pointed out that all other users of the work also have the right to copy, change and republish it. However, writing a corresponding legal text proves to be difficult for non-lawyers, but ultimately limits must be set so that no misuse occurs and, for example, the work is identified as one’s own.

Regardless of whether it’s a series of photos or a YouTube video: Putting copyright to the test

In order to understand the need for organization and Creative Commons licences, you have to take a look at copyright. Because our copyright law from 1965 should actually be understood as a right for large companies. Originally, the general case was that an interested party (eg a publisher who wanted to print a series of photos) turned to a company that archived and managed pictures. The images are selected, negotiated and a lawyer draws up a detailed license agreement.

Nowadays, however, we come into contact with copyright law almost every day through the use of the Internet. For example, some want to publish their work to promote themselves. Others, on the other hand, like to release their images because they also want to use free images. Copyright has almost become a right for everyone, a “national right” so to speak. However, the legal content has remained unchanged. In the case of an exchange of works, it still provides for individual negotiations, preferably with a lawyer. A quick exchange is therefore not provided for in copyright law.

Easy said, easy done: Now the Creative Commons license comes into play
Instead of negotiating with each interested party individually, it is sufficient to create the Creative Commons licenses once. In this way, every interested party knows, based on the license conditions, what they can and cannot do with the work. The best thing about the CC licenses is that they are valid worldwide and as a standard license there are no legal pitfalls. A lawyer is not needed in this case.

Universal symbols are used to help users and quickly determine in which context the desired work may be used.

By combining these rights modules, the release of a work can be effected according to the author’s wishes. Depending on what is to be released, the corresponding core license is chosen. In the end, this creates the specific Creative Commons license that the author wants to create. The only existing rule: the creator and the sources provided are named.

This is the freest license. This license allows others to distribute the work, adapt it, including commercially, as long as the original author is credited.

This license allows others to distribute, adapt, or commercialize the work, as long as credit is given for the original work and new works based on the work are released under the same terms.

This license allows others to redistribute the work, commercially or non-commercially, as long as it is done properly and attribution is credited.

This license allows others to redistribute the work, but only non-commercially and only if attribution is credited.

This license allows others to distribute, adapt, or modify the work, but only non-commercially, as long as credit is given for the original work and new works based on the work are released under the same terms.

This is the most restrictive of the six core licenses. It only permits the redistribution and download of the work, stating the copyright name, but no processing or commercial use.

Creative Commons licenses are intended to speed up and simplify the creative use of works. However, there are a few small snags here too. For example, it is not defined what is commercial at all. Therefore, problems can also arise here. If you should find your image on the Internet without a license , simply contact us . We help you to get your rights.